New Caledonia Groupama Race a race to the gates of Paradise! 🌴

1,100 nautical miles of coastal and offshore racing around the world’s largest lagoon awaits us.

The New Caledonia Groupama RACE will be a demanding race… in paradise.

Aboard an Offshore Racer we will cast off from Noumea on June 19th at 10:00 am UTC+2, and a finish will be judged in Noumea, with only one compulsory passage, North of the Belep Islands.

The route will take us to the South East of Noumea to cross the first mark at Cape Ndua (nature reserve) which will open the course leaving New Caledonia on your port side in the direction of mark N°2 to the North of the Belep Islands, then back to Noumea.

Its course makes you dream, about 1.100 mn in a wild and preserved environment, registered with the world heritage of UNESCO. 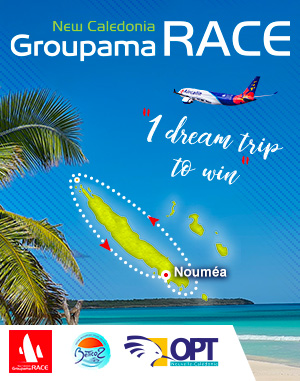 By participating in this race and finishing it we offer you the chance to win many prizes:

🔸 A draw to win a dream trip to New Caledonia worth 3250€ will be made among all the participants of the race!

🔸 The winner will also be offered a prize consisting of a beach bag, a Leatherman Groupama Race knife and an official Groupama Race t-shirt

🔸 A second prize of a Groupama Race softshell jacket will be awarded to the runner-up.

🔸 The third will receive an official Groupama Race sailboat 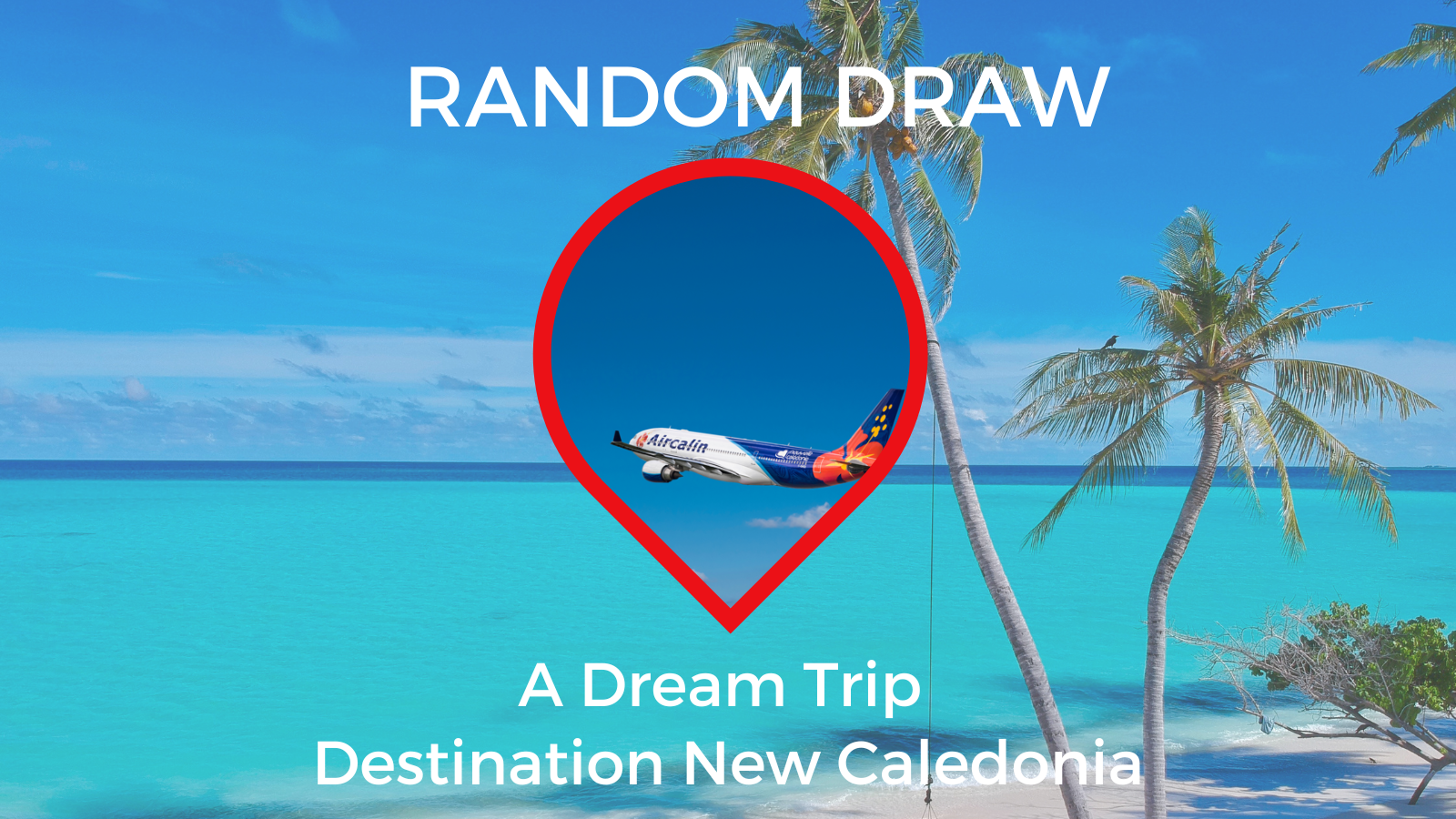 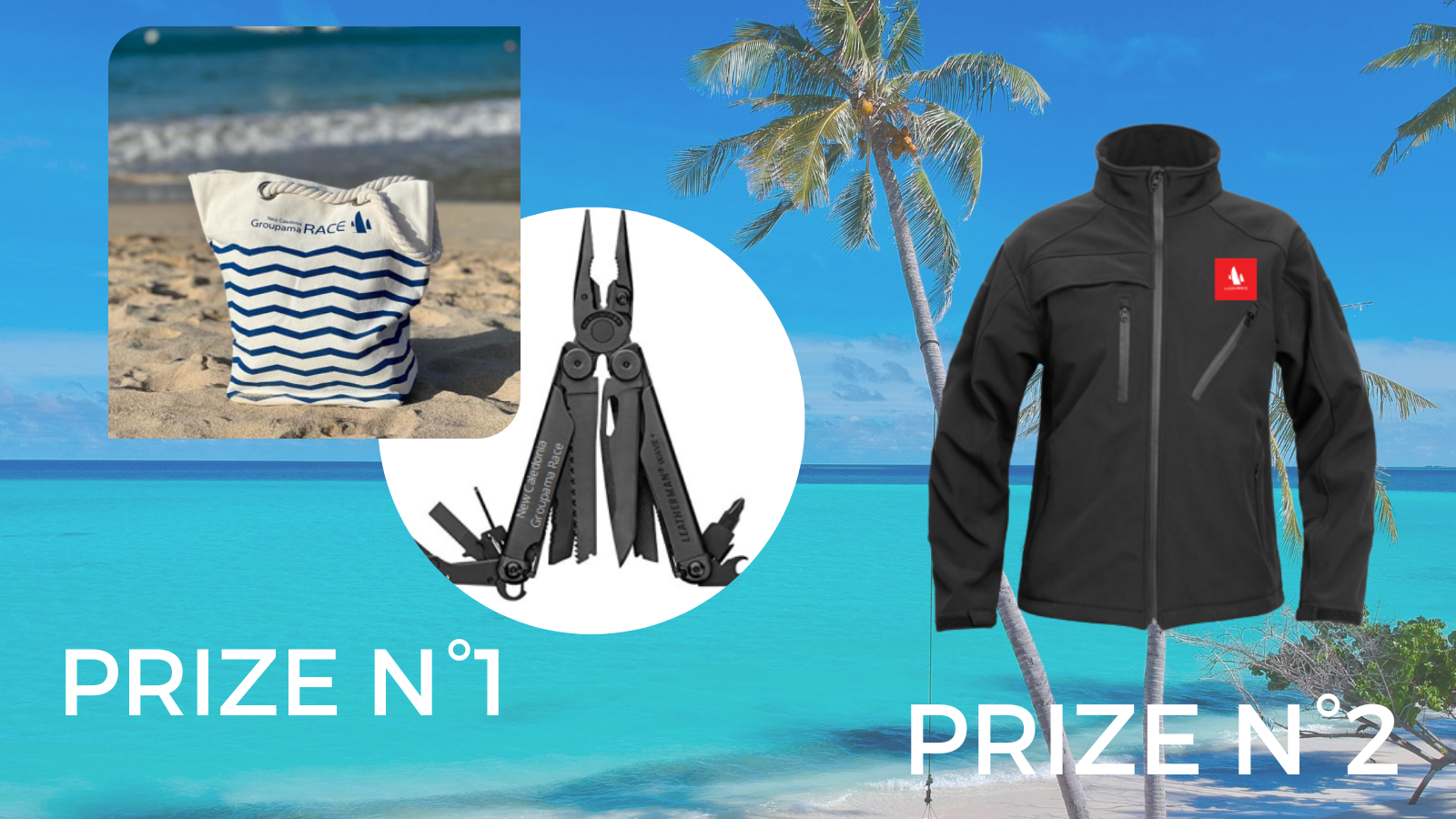 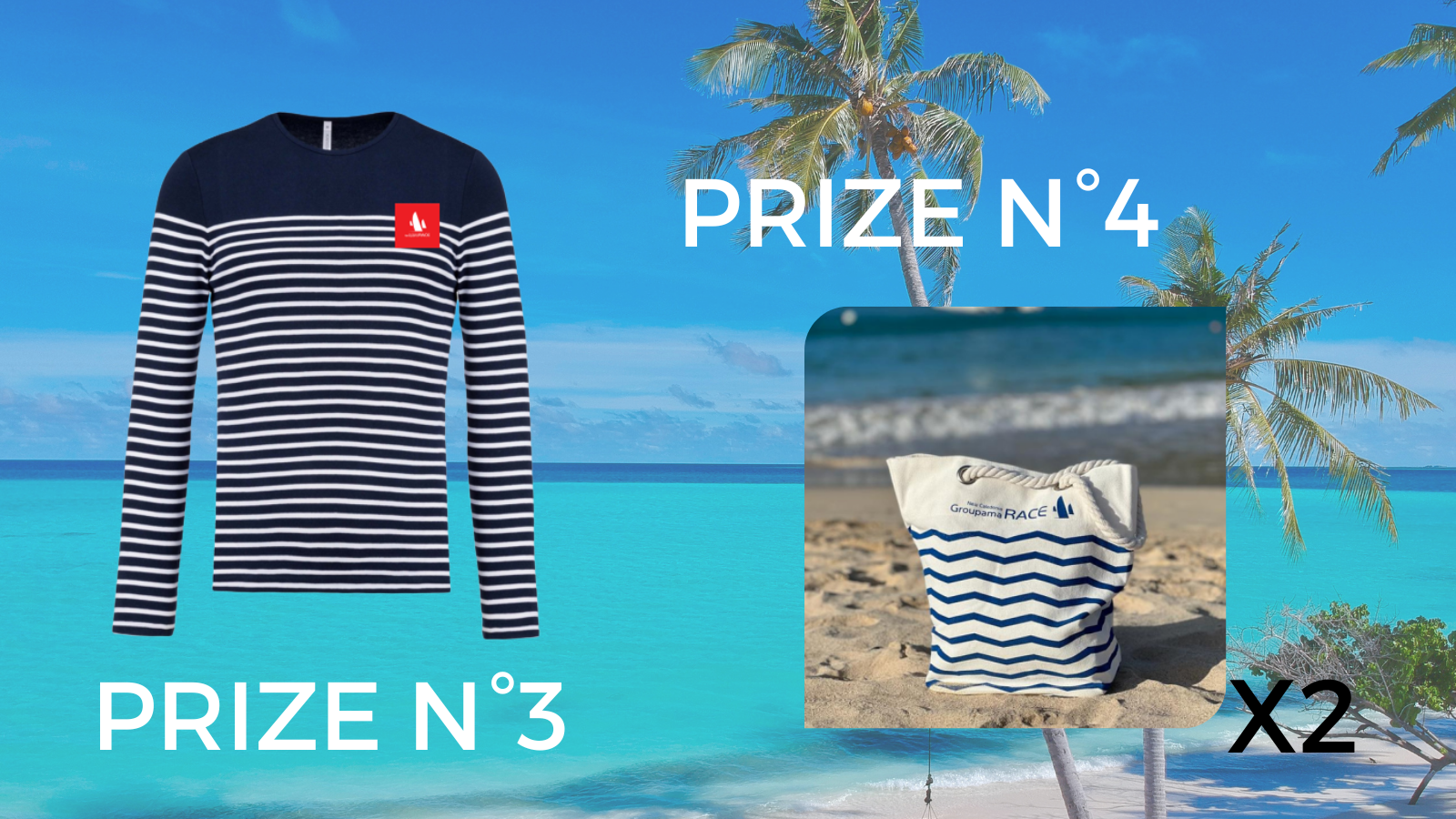 I try my luck!