The battle happened in Alicante on January 7th 2023!

Will we see them again in next year’s final? 👀

The first challenge will happen on January 22nd.

Test your skill against other esailors in this international competition!

The 2023 eSailing World Championship will kick off with players from around the world battling it out in the season opener in Cabo Verde.

Thousands of eSailors will compete to get a head start in this prestigious event, which will see weekly regattas on the world’s most popular boats, as well as a number of new high profile events being launched this year, following last year’s successful Olympic eSport Series, eSailGP and World Sailing regattas.

A host of brand new venues will also be revealed, as well as the possibility of national rankings via the World Sailing’s national member associations – and there will be multiple opportunities to enter the later stages of the Championships at the end of September.

2023 marks the sixth year of Virtual Regatta‘s partnership with World Sailing, and the fifth anniversary of the popular eSailing World Championship. 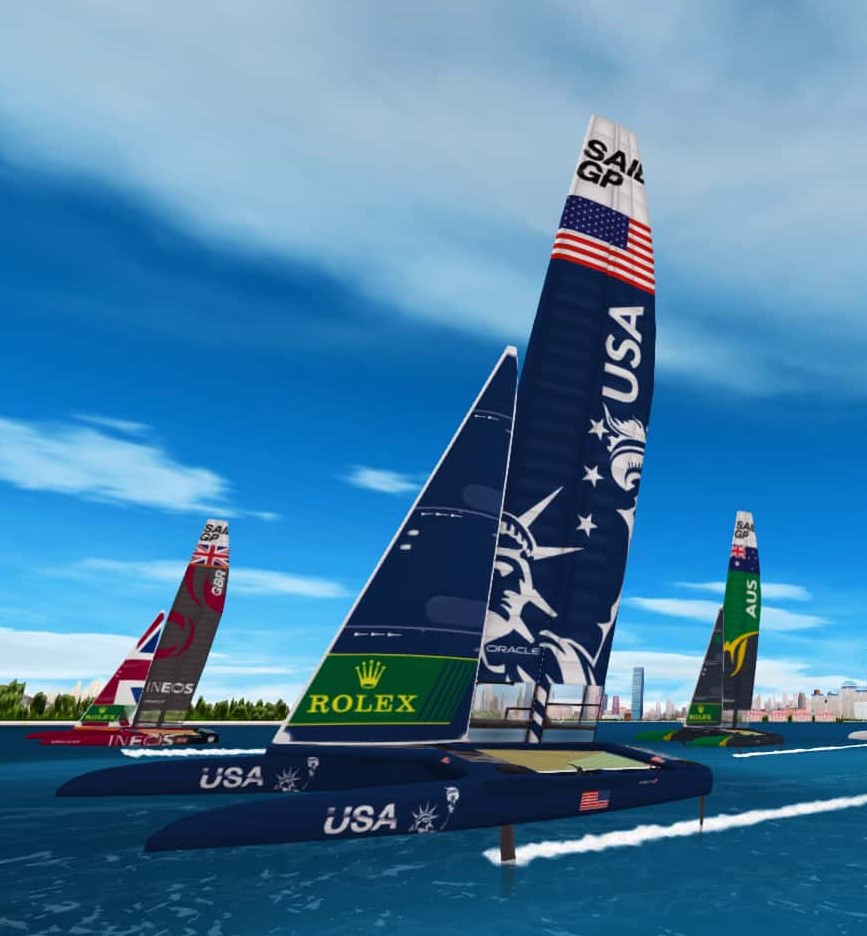 “The eSailing World Championships have become a huge strategic tool to promote our sport since their launch in 2018. Our 2022 season offers more structured competition and more opportunities to race, whether you are a novice or a veteran looking to climb the rankings and win trophies.” said Scott Over, Commercial Director of World Sailing.

This year’s championship is divided into 3 seasons, each of which offers many ways to progress to the next stages of the competition, regardless of your performance in the other seasons. The first season will begin on January 22nd 2023 with the start of the first challenge of Season 1.

Each season will offer numerous opportunities for you to reach the finals, whether it be through the season finals, playoffs or special events.

To make sure you don’t miss out on the upcoming challenges, check out our calendar!

At the end of each season, the top 40 players compete in a live season final to try to qualify directly for the semi-finals. The next 270 non-qualified players qualify for the Playoff.

Most of the challenges will last 72 hours, each player will have to sail at least 12 times, but cannot sail more than 40 times. 12 players will compete at the same time. 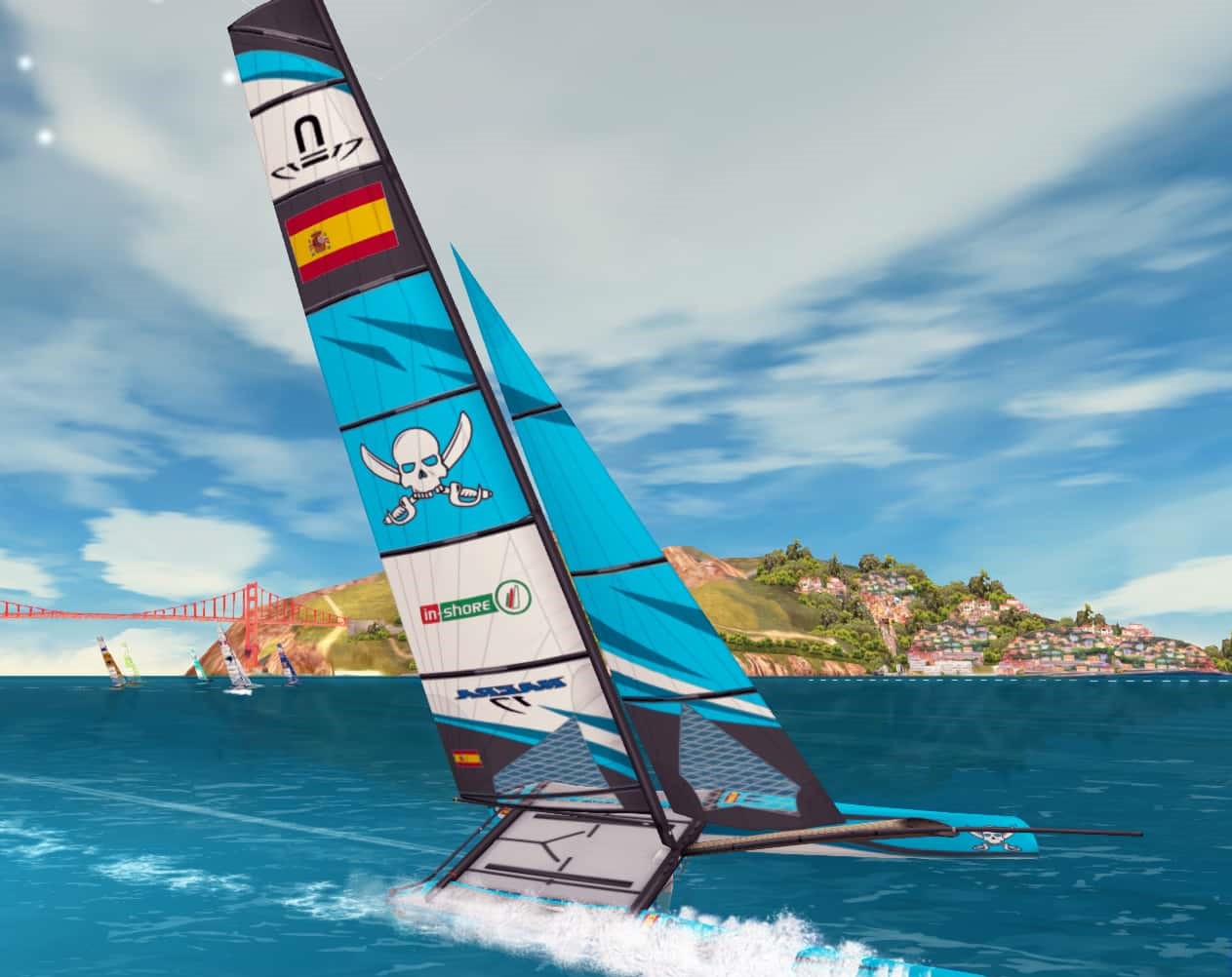 There will be around 1200 players to compete in this final challenge!

Those already qualified for the semi-finals will not be able to race, their position is given to the next best player.

Top 40 of the playoffs will be invited for the live Playoff Final in September, the top 10 of these are invited to the semi-finals two weeks later.

The Stopover E-Cup is a competition organized by The Ocean Race. The first challenge starts on January 8th. There will be a total of 8 challenges with the IMOCA boat each happening between each leg of The Ocean Race counting x2 for the eSWC ranking starting from January 21st.

The winner of each challenge will be invited to a live final in July with the top 3 earning prizes courtesy of The Ocean Race. The winner of that live final will qualify for the eSailing World Championship semi-final.

See below for the Notice of Race for the Stopover E-Cup . You may also participate to The Ocean Race via Virtual Regatta Offshore.

World Sailing (WS), in accordance with Virtual Regatta Inshore (VRI), has appointed an Advisory Panel (AdP). The AdP’s main responsibility is to hear protests and send recommendations to WS and VRI on possible penalties to be applied as a result of incidents, which have occurred during the Championship (eSWC).

Our players talk about it best:

I like the new format, it allows to the best esailors to face off in a finals setting with the added pressure. We are all aiming for a spot in the grand final. I hope to qualify to the ESWC Grand Final again this year, but the most important is to enjoy while playing !

In an environment where the pandemic has made it difficult to practice real sailing, VRI has been the perfect way to have fun. Now, I am very glad to have won this challenge against sailors who are much more experienced than me in virtual and real sailing. Also, these Star races made me realise that sportsmanship is the key to get a tactical advantage. From now on, I will keep practicing to qualify for the Grand Final!

The documents below will be updated in the days to come…